The thousand years war was a very bad idea which stuck—until everyone was so used to it they might have missed the chaos if peace ever broke out. 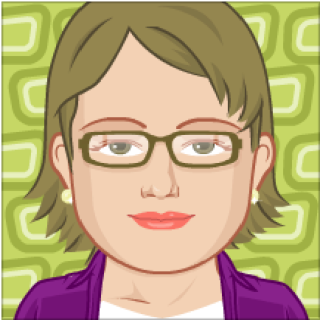